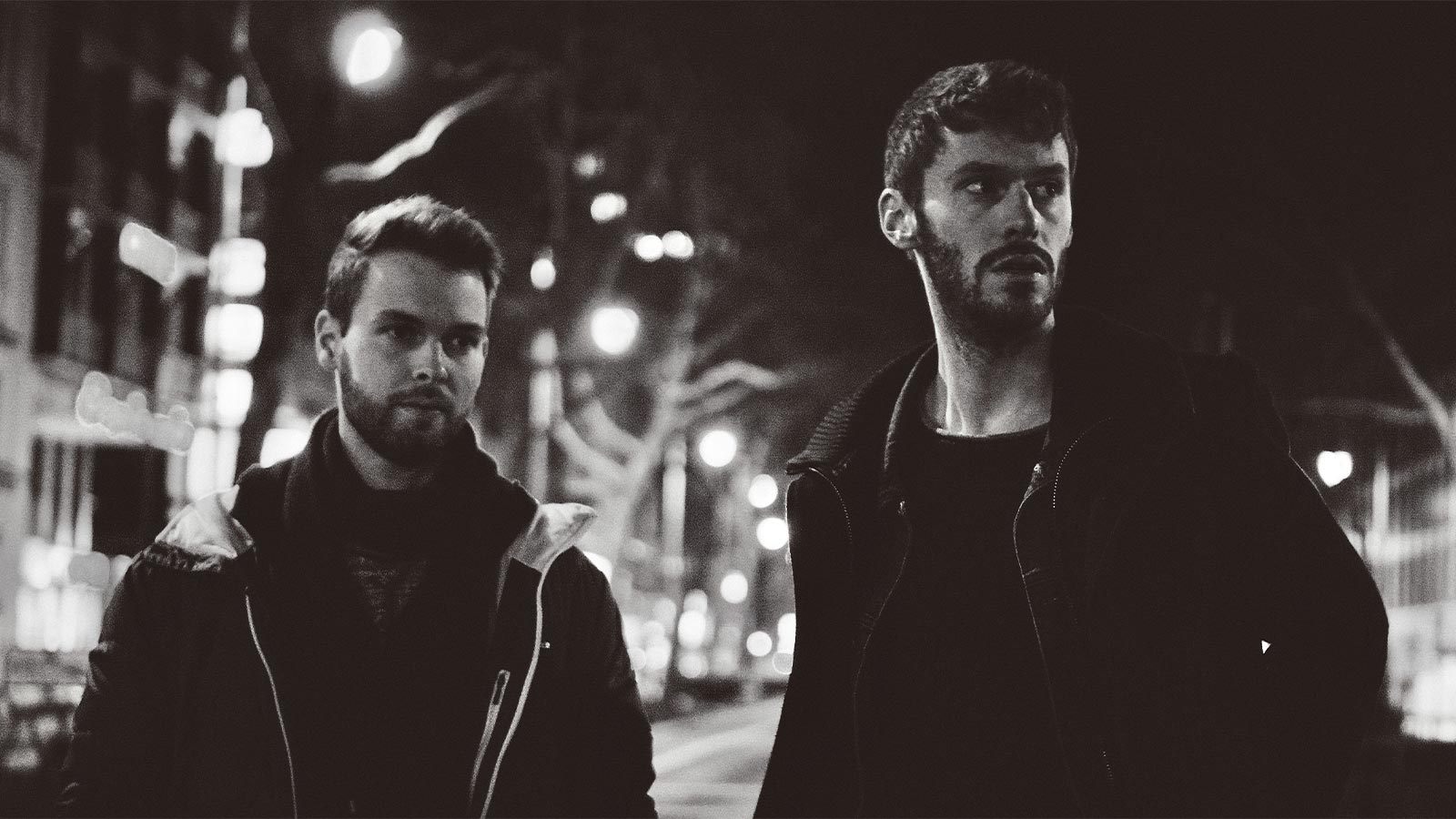 Starting in 2011, German producer duo Shockline had their first ever track „Maya Bay“ uploaded to several promotion channels on YouTube. By the turn of 2012 they had finished work on their debut EP „Free Minds“ and were signed to Dooh! Records. Big promoters like „MrSuicidesheep“ helped spreading the word inside the Melodic Dubstep/Chillstep and Liquid Drum and Bass scene to make Shockline rise from no-name status to a known artist of the genre.
Several releases of single tracks and the compilation album „Free Releases“ were then followed by a creative break until 2018.

Their comeback single „Riven“ was to mark a new chapter in Shockline’s history. According to the duo, the break they took not only brought back, but even boosted their inspiration and the certain magic when working together. Their hunger for ever greater melodies and thicker soundscapes is still a driving force in their work and make Nicolas Kaiser (Piano, Vocals, Production) and David Nienhaus (Guitar, Vocals, Production) stand out in a vast landscape of talented producers and artists. More releases are planned and set for 2021.