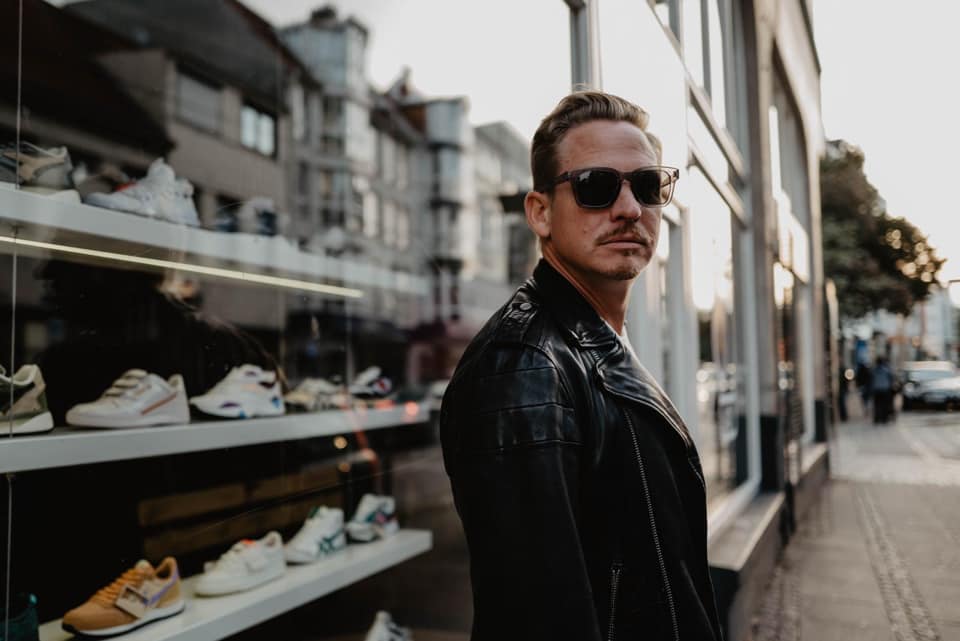 The charismatic and very experienced dj is a hell of an electronic allrounder and combines a lot of styles in his powerful sets. From deep house to EDM, Basshouse to trap and up to Festival Bigroom sounds –Mark ́s goal is to makethe biggest possible party together with the crowd.Mark has various residencies in Hamburg / Cologne & Bremen and isalso the residentof one of north germany ́s biggest Festival “Ferdinands Feld”. Besides that he is frequentlybooked at most of the biggest festivals in Germany like Parookaville, Sonne Mond Sterne, World Club Dome, Tante Mia Tanzt, Airbeat, and has his own radioshow on radio Energy.During his career he played in over 12 different countries on 3 continents.Several releases on labels like Big & Dirty, Kontor –collabs with Bobby Rock, Le Shuuk and David Puentez, official remixes for US superstar Pitbull and Taboo from the Black Eyed Peas, Tommy Trash and many more, he 2018 found a new home at none other than MIXMASH Records Holland, the home of Legend Laidback Luke!After stiring up the dancefloors with his Debut People Freak Out and Wasted, which got support from the biggest names in the scene. his new track with Netherlands biggest female MC Boogshe called Supazooka is ready to be dropped in February 2019.2 huge Remixes will also drop besides a big collab.