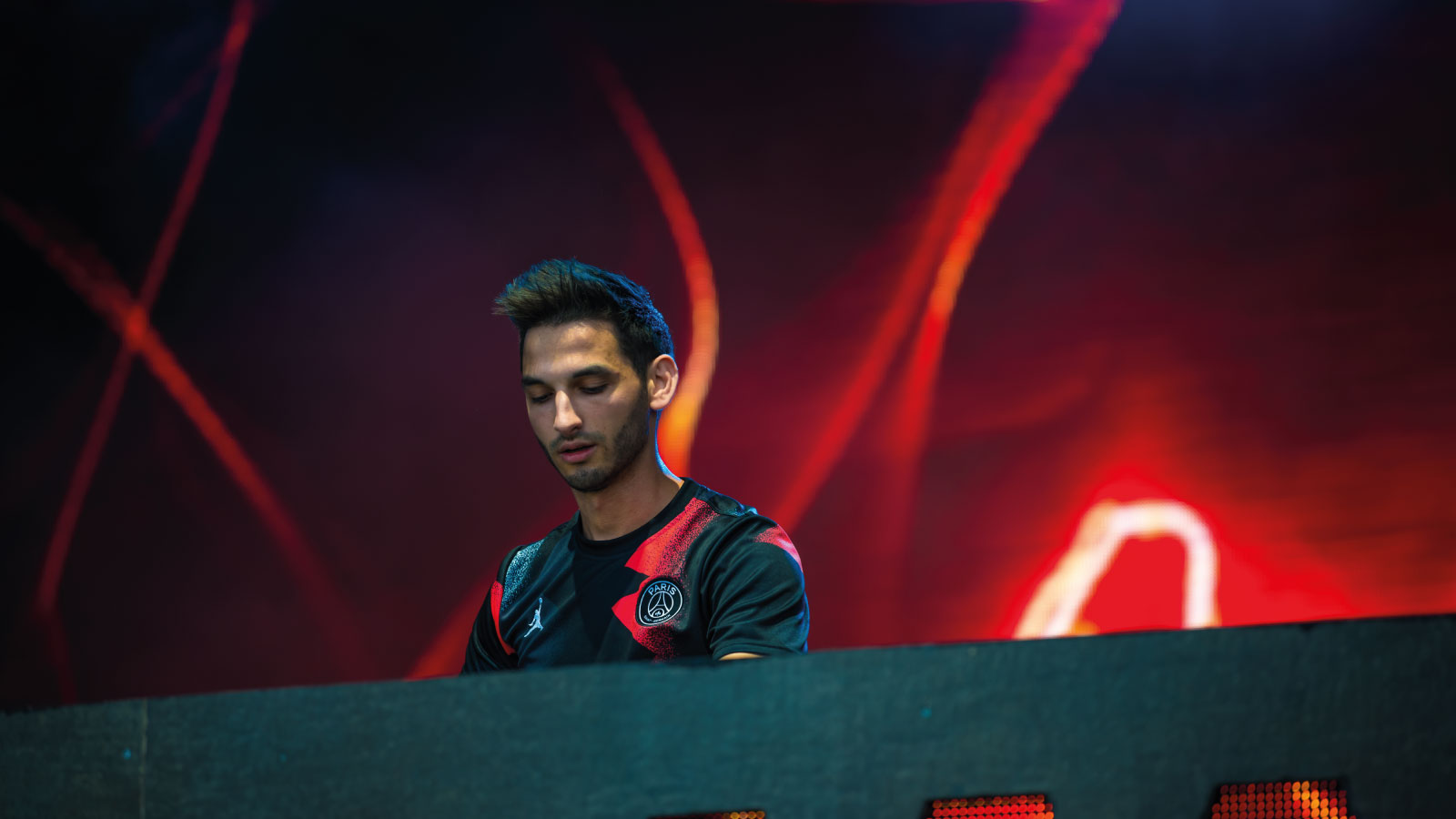 Producer, DJ, songwriter and journalist. AVERRO is one of the most versatile persons in the German DJ scene. The newcomer from Paderborn started out as a radio host at HouseTime.FM before reaching his first DJ success. Starting out as a talent he could win the DJ competition at one of the biggest festivals in Europe: The Electric Love Festival 2015 in Salzburg. Ever since he performs as one of the most respected artists year after year. As a Songwriter, AVERRO is also writing songs for himself and other artists of the scene. The half-dutch, half-german artist is pushing boundaries which can be seen through him being one of the first artists who ever released a Hardstyle Remix on Armada Music (Valentine – Travelling Through Time (AVERRO Remix)), getting more than 200.000 Plays on Spotify. His Edit of Armin Van Buuren’s smasher „Blah Blah Blah“ made it into multiple radio shows and DJ Sets – just before his latest Remix of Ava Max’ global hit „Sweet But Psycho“ together with Austrian New Kid ‚Dan Lee‘ got support from Dance Music Heavyweights like Timmy Trumpet, Curbi, Da Tweekaz and many more. When Arian isn’t playing on the stage, he’s pretty sure working in the first row as a journalist. In 2018 he became editor in chief of ‚DJ MAG Germany‘, getting in charge of one of the most famous brands in the whole industry.